46 out of 5 stars 23. Supplying CAPACITOR solutions with your needs in mind. CBB capacitors are one of the common electronic components in everyday life and the demand is constantly increasing. 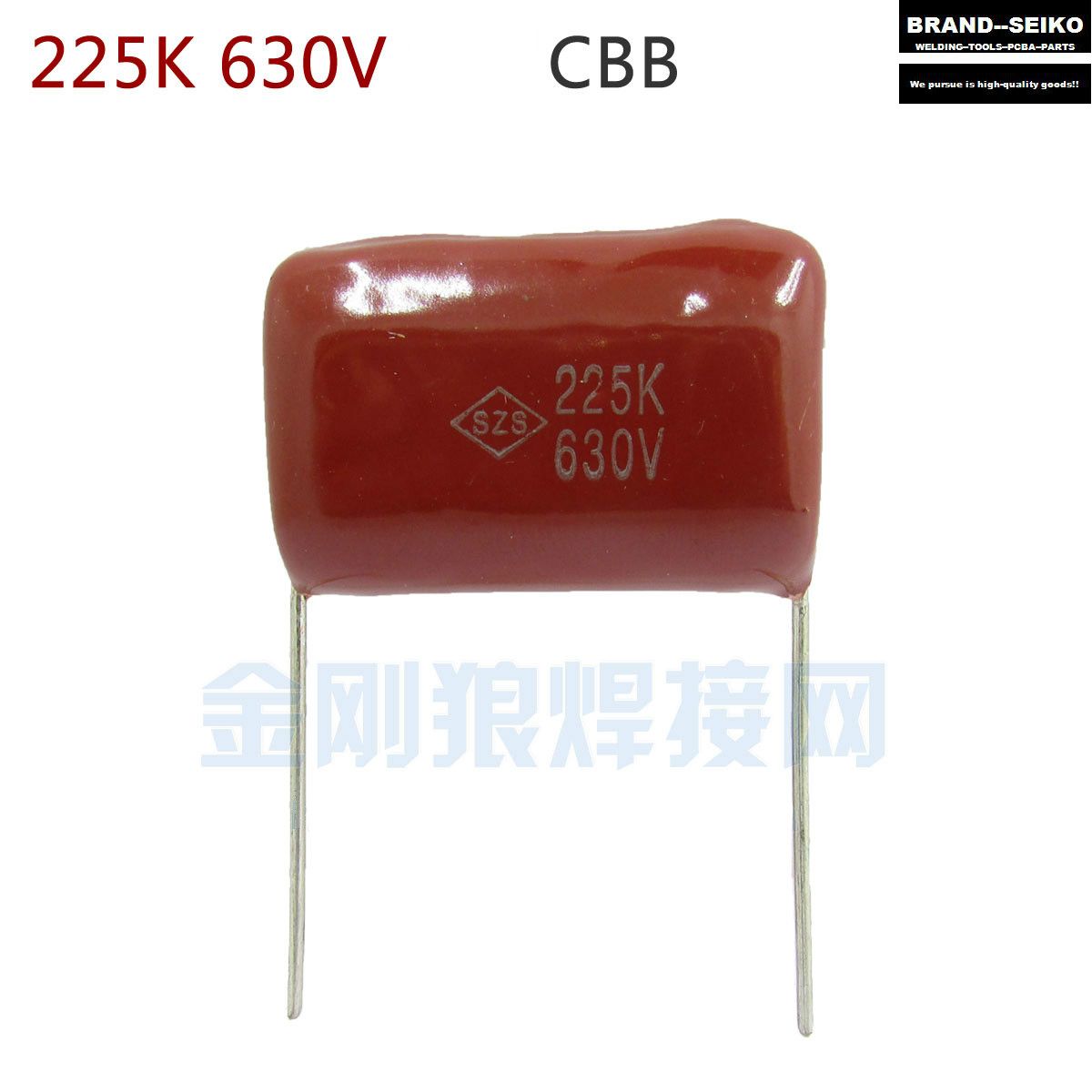 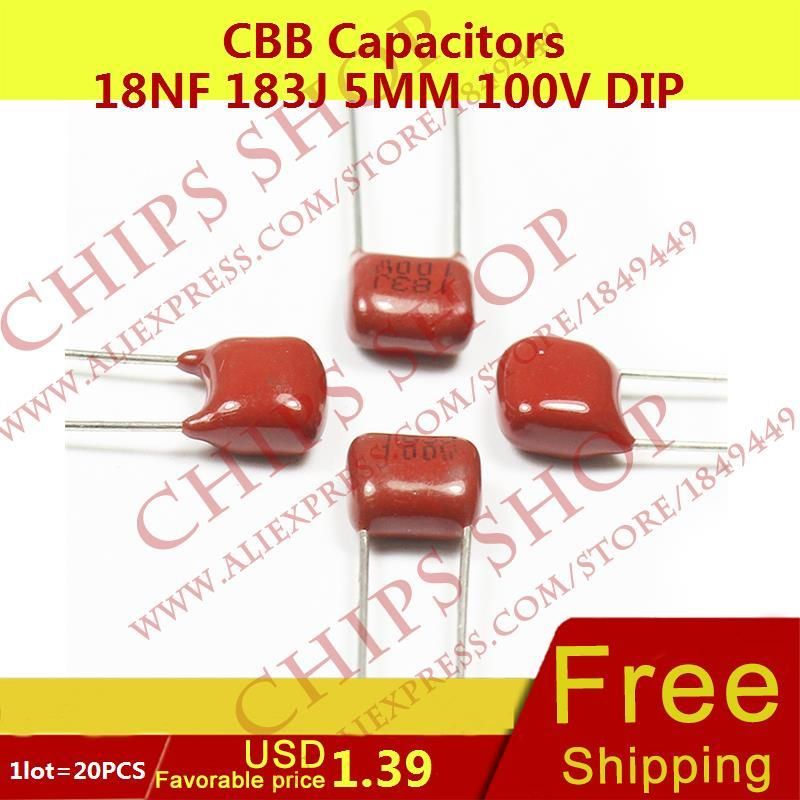 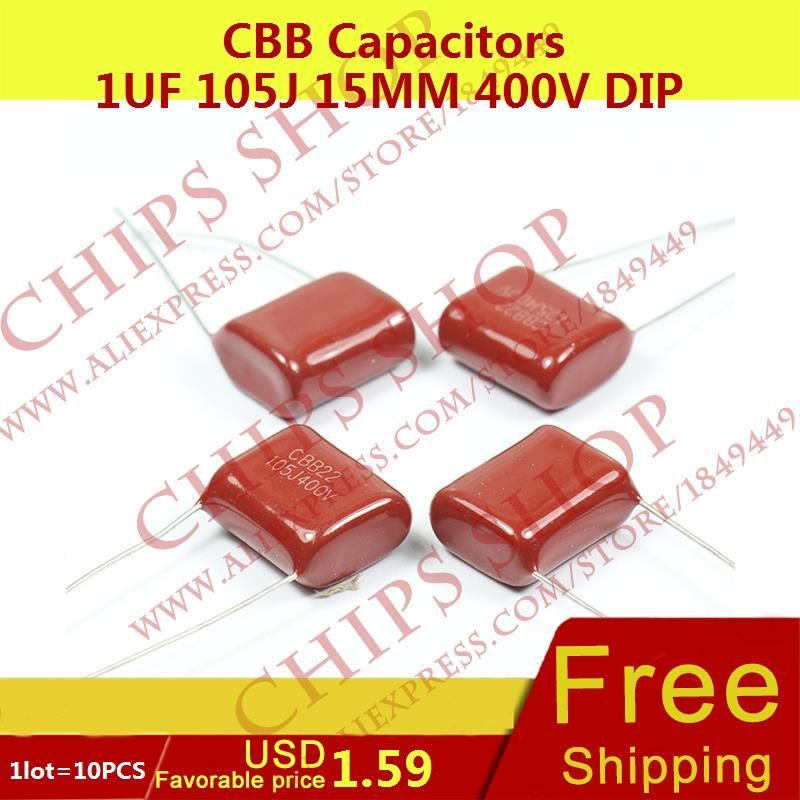 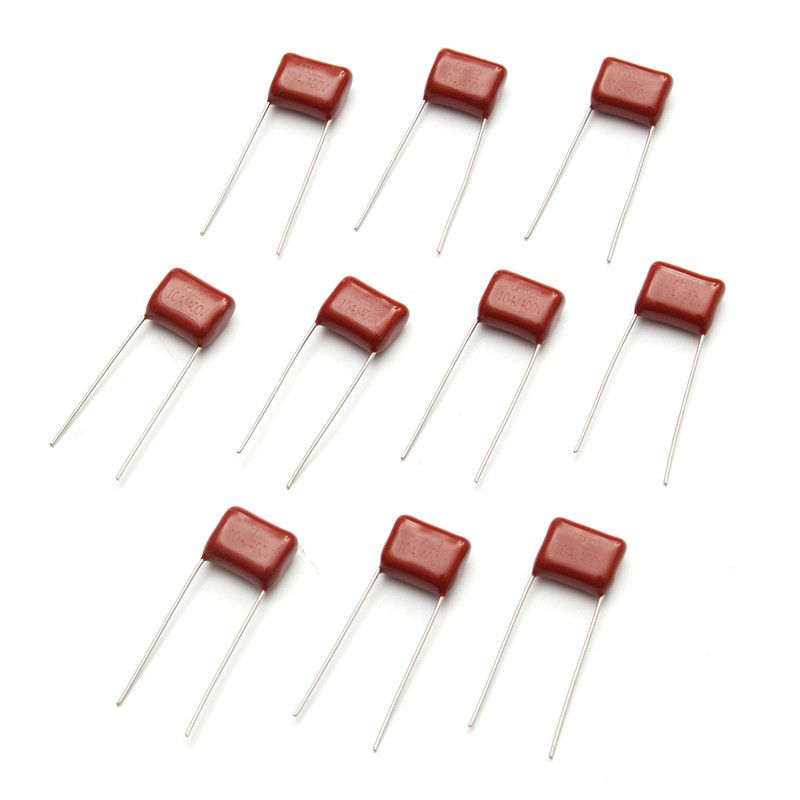 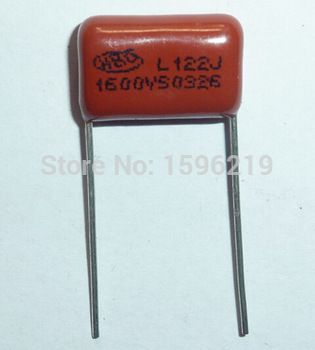 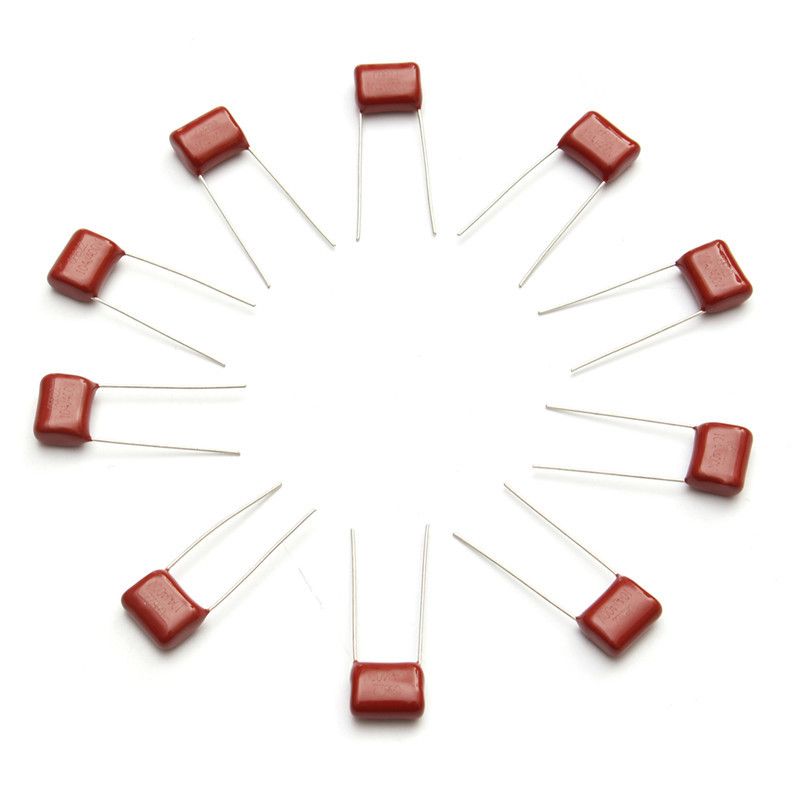 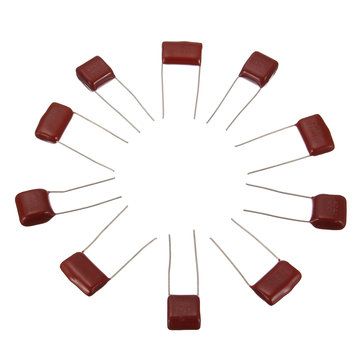 The winding is wrapped. The CBB capacitor is not sealed enough and the water vapor enters to cause oxidation and the pressure drop is reduced. Once there is a problem with the sealing of the capacitor the withstand voltage of the.

The CBB capacitor is a metallized polypropylene film series structure type which can resist high voltage and large current impact has small loss excellent electrical. In the case I have seen a lot of small partners suggest that CBB capacitors. Browse through our category-defining cbb capacitors. 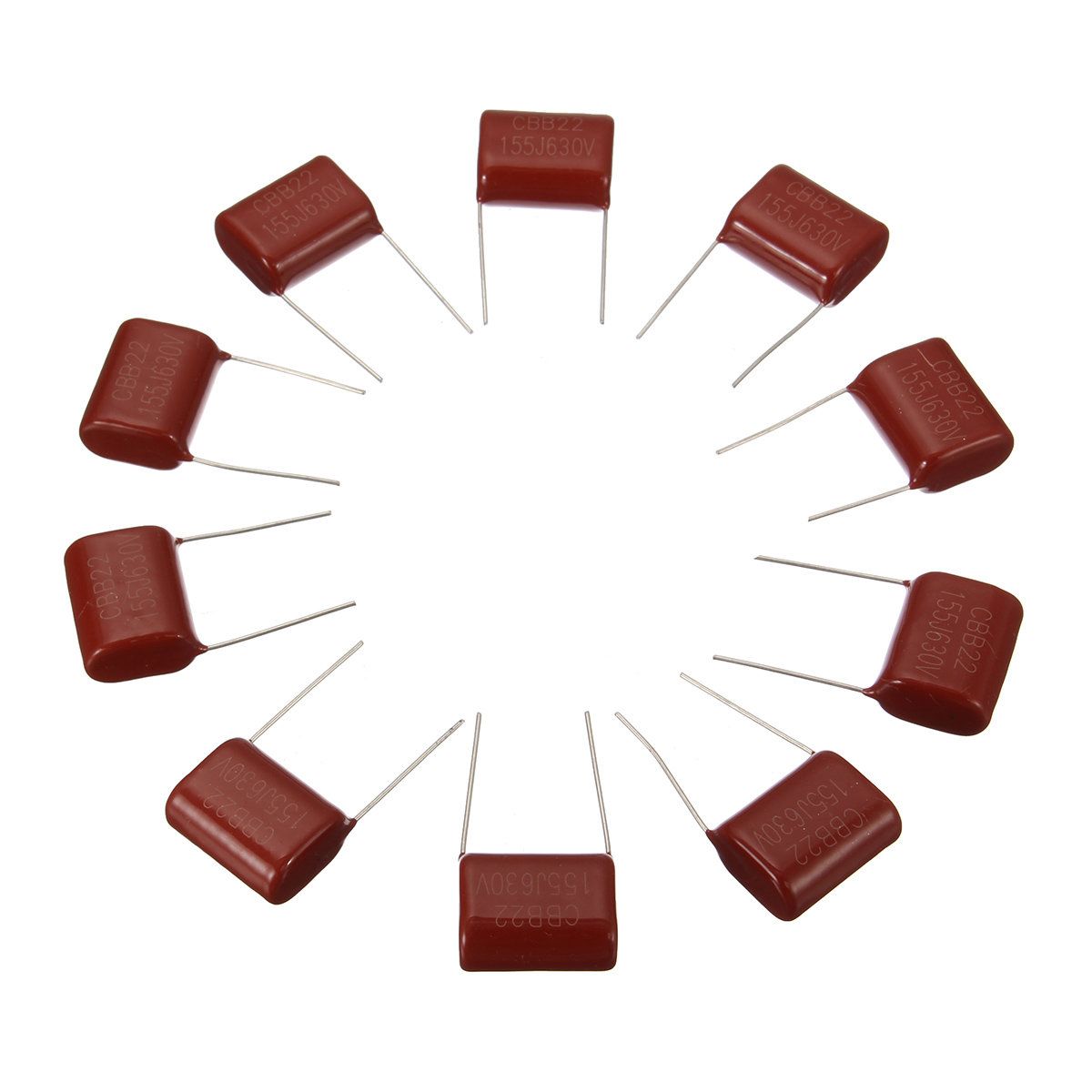 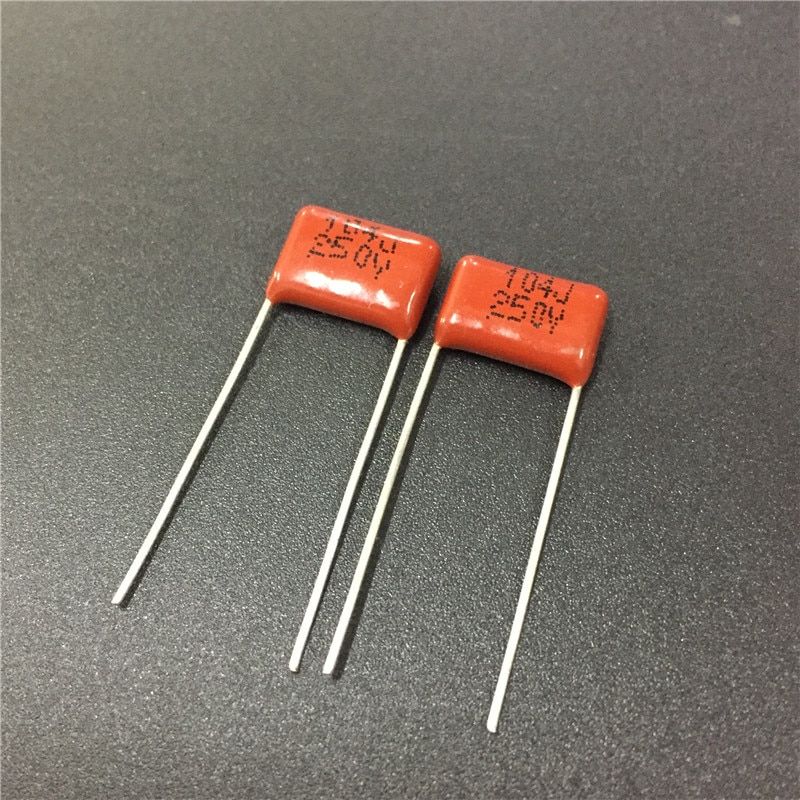 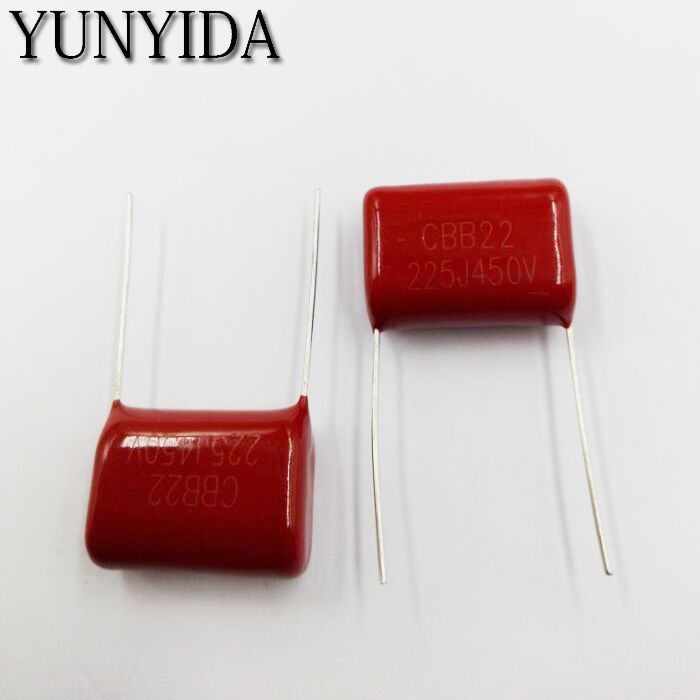 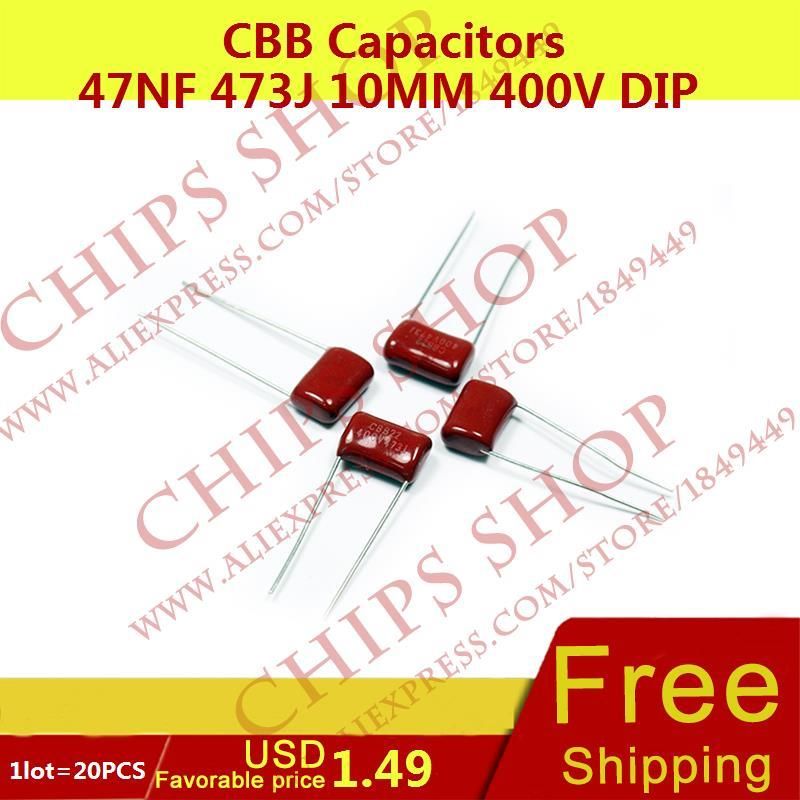 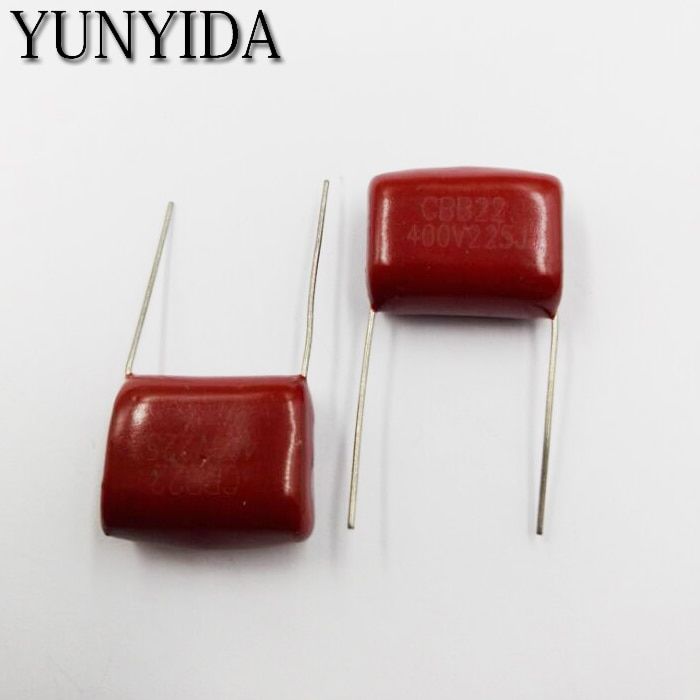 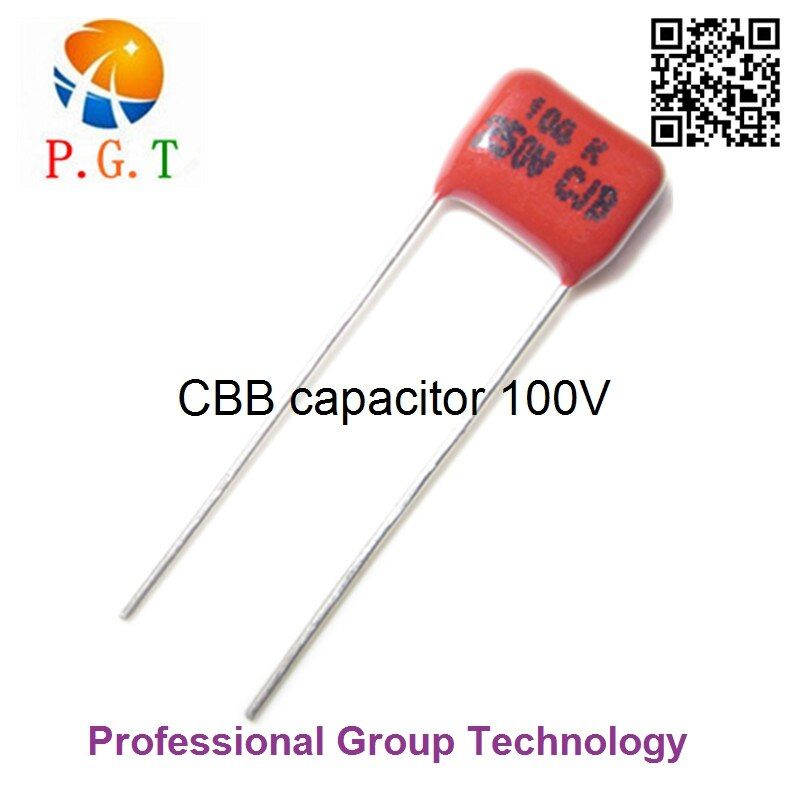 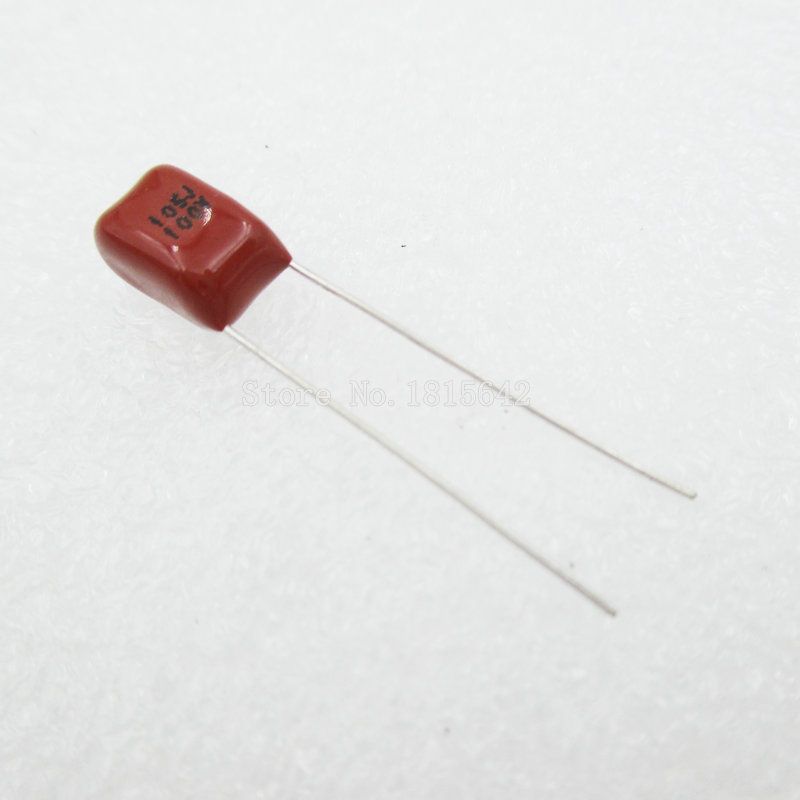 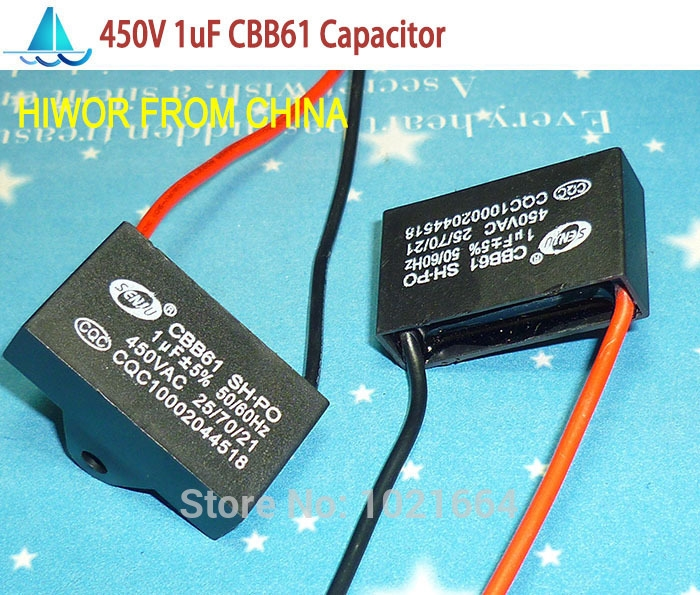 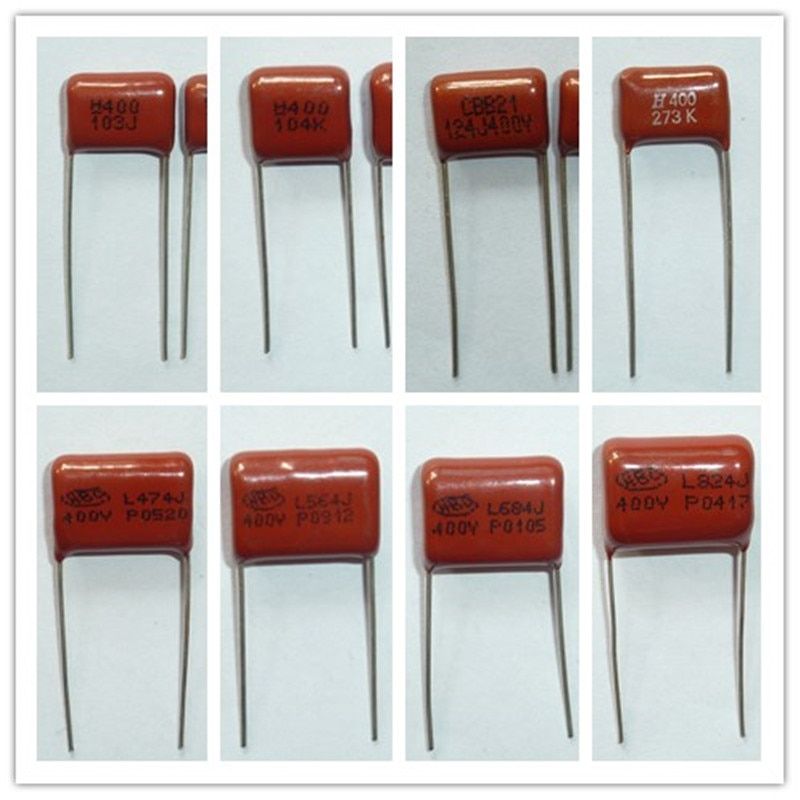 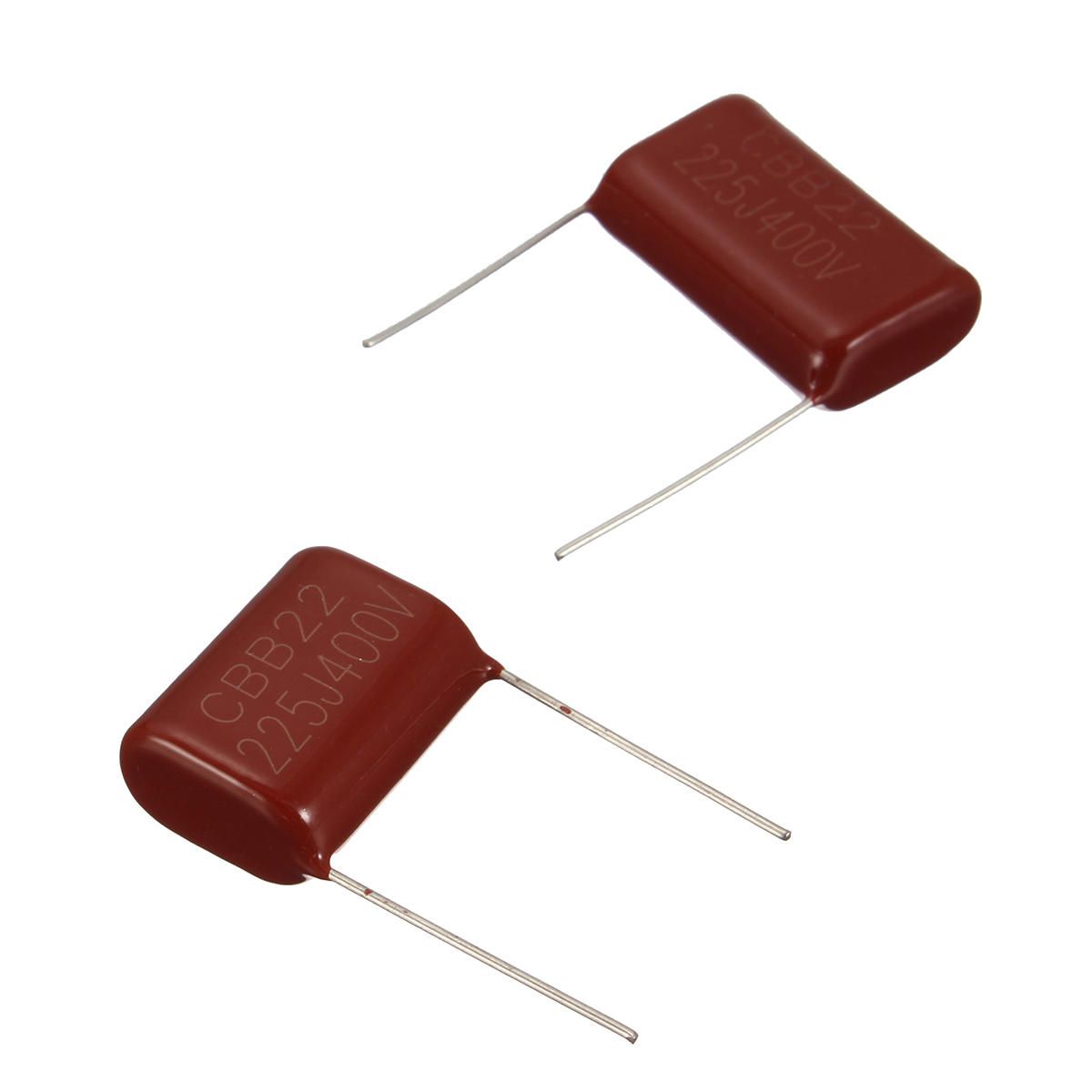 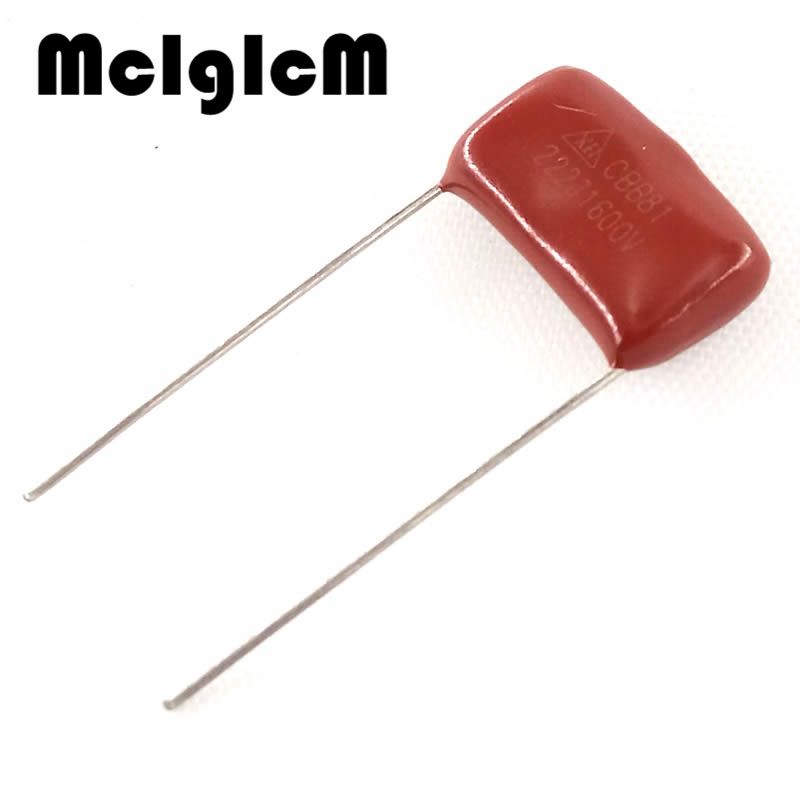 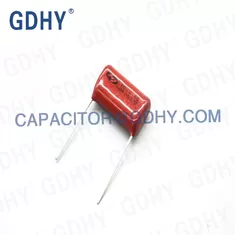 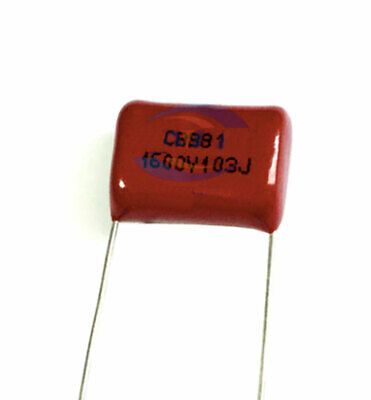